A feeling of loss and abandonment from the past can cause you to fear success NOW. Fear of success trauma is when you fear success due to trauma from the past. Success feels threatening and overwhelming. In response, you end up holding yourself back and self-sabotaging your success.

Fear of Success Can Be Caused By Trauma

Have you ever found yourself really wanting to achieve some goal, but then not being able to accomplish it?

Maybe you wondered “what’s wrong with me? Why do I keep missing the mark?”, and felt as though success was something that was withheld from you.

Something that was for other people, but not for you.

That’s a complete myth. And believing it is going to keep you stuck.

You see, a traumatic childhood can teach you that it’s dangerous to get what you want.

…or the people you most deeply loved abandoned you and left…

…or perhaps you were criticized and put down whenever you started to do well.

The moment you raise your head up, you fear that you’ll be knocked down again.

So it becomes easier to just not get what you want.

You self-sabotage and hold yourself back.

For a more in-depth definition of fear of success and how to overcome it, see my article How Fear of Success Works And Powerful New Ways To Overcome It 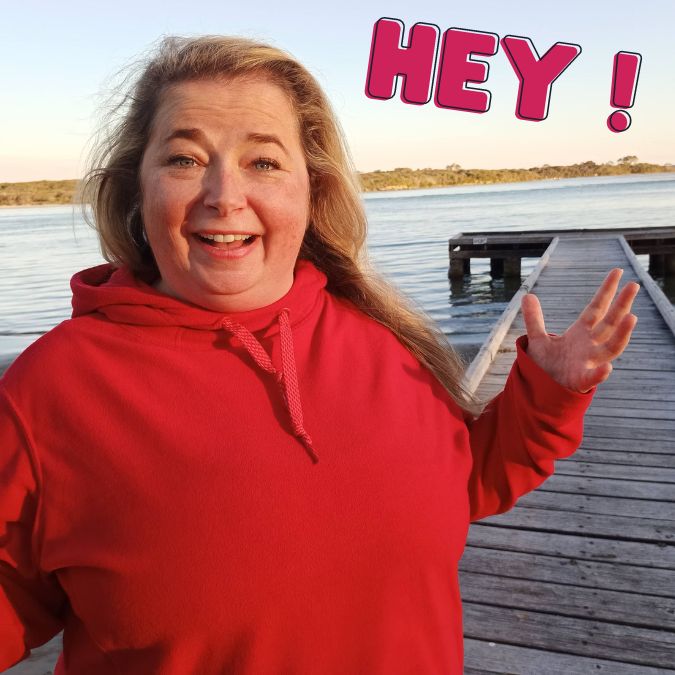 Fear of Success Trauma and Not Feeling Emotions

I recently had an amazing session with a client who only just finally felt a foundational loss from 40 years ago.

She finally saw how it made her feel, that it’s not safe to desire beautiful things because “they could get taken away from me”.

She had lost her mother at a very young age, her favorite person in the world.

Yet, she had been telling herself for years that it’s “stupid” and “silly” to still feel the impact of this old wound.

So she shut herself off emotionally to what happened years ago, ignoring how it was impacting her life now to try to protect herself from it. She ignored her own feelings in an effort to try to cope and “get over it”.

This caused her to shut herself off emotionally across the board.

She wasn’t experiencing the lows, but she also wasn’t letting herself do anything that would cause her to feel incredible highs either.

Ultimately, she felt shut down from feeling fully on fire and alight with passion for her life.

She didn’t even know how to connect with the deepest feelings of what she really wanted in life.

All because she was afraid to lose the very thing she wanted most.

Imprisoned by a Fear of Success

She had been constantly holding back, for fear that she would lose what she wanted.

Afraid that she would feel more loss, abandonment, and disappointment if she reached for the gold standard.

She had convinced herself that she couldn’t handle those feelings of losing what she most wanted.

So she ran from success, almost afraid of success.

She became imprisoned by a fear of success because she had convinced herself that it was safer not to feel the possible highs that would happen if she ever became successful.

She convinced herself that it was safer not to desire wonderful things.

That it was safer not to achieve.

Only when you’re no longer overwhelmed by the thought of loss and abandonment can you finally achieve the things you want most.

Being Okay With Possible Disappointment

In our session, we started releasing all of that fear of loss. Fear of losing the success she so deeply craved. So that she could finally open the way to have what she most deeply wanted.

By doing this, she is finally feeling her feelings.

Without shame. Not afraid.

Because only by making it okay to feel the potential disappointment could she get everything she ever wanted.

Only by making it okay to fail could she allow herself to stop fearing success. The same is true for you.

Only by feeling it can YOU finally let it move through you so that you can break through the fears of success and achieve what you’ve always wanted.

Once you realize that these emotions can pass through you (and that you won’t get stuck there), you can stop avoiding anything that might trigger your fears.

You can stop avoiding anything that might stimulate in you the fear that you could lose it (like success and more money). 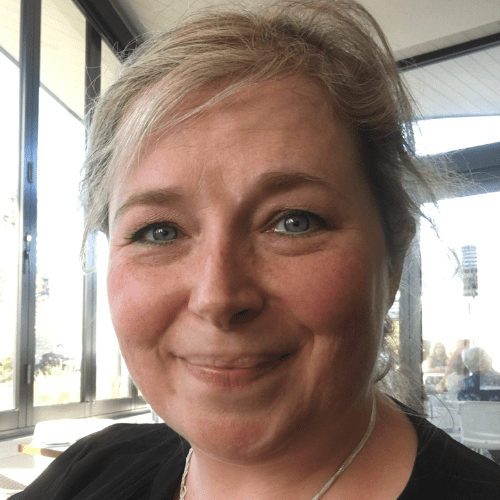 Move Through Fear to Success

And this is why you must look at the past, at the wounds of your childhood, at the uncomfortable emotions, in order to move through your fear of success trauma.

Only when you’re no longer overwhelmed by the thought of loss and abandonment can you finally achieve the things you want most.

It’s when you finally stop fearing that you can’t handle disappointment that you’ll finally allow yourself to fly.

When you allow yourself to finally go after what you most want, and to shine like the diamond you are without feeling like someone is going to take it away from you will you stop sabotaging yourself.

This is what I do with my one-on-one clients. I help them stop self-sabotage, stop fearing success, stop feeling like an imposter, stop feeling overwhelmed by running a business, making more money, and being successful.

I help my clients succeed without sacrifice, without stress, without the worry that someone is going to criticize them or shut them down.

If you’re interested in chatting about your fear of success, schedule a free 30-minute call with myself and let’s talk about what’s been holding you back.

For a more in-depth definition of fear of success and how to overcome it, see my article How Fear of Success Works And Powerful New Ways To Overcome It

What is fear of success?

Fear of success is when you hold yourself back from being successful because you’re afraid of what comes with success. For example, you might fear that other people won’t like you, that you’ll be criticized, that it will be overwhelming and stressful, that you’re not worthy, or that you won’t be able to handle success once you achieve it.

What causes fear of success?

Fear of success is often caused by trauma and toxicity from the past. At some point, you learn that bad things happen when you’re successful, or that good things are taken away from you. So you learn to sabotage your success because of the fear of what you could lose.

How can I overcome my fear of success?

Is fear of success a real thing?

Fear of success is definitely a real thing. If you have big goals you never seem to achieve or take action on it’s because of a fear of success.

Fear of success looks like procrastination, perfectionism, not taking action, not getting started, worry, anxiety, fear of criticism, holding back, hiding your talents, and self-sabotage. There are many ways it shows up depending on the person.